Koto and shamisen music has been cultivated as chamber music in their long history, however, Yoko Reikano Kimura has been performed the concertos written for koto and shamisen exploring the further potential of these instruments. 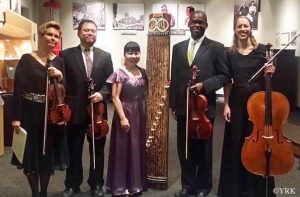 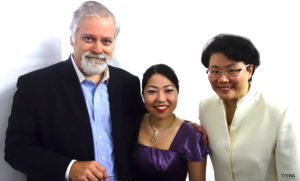 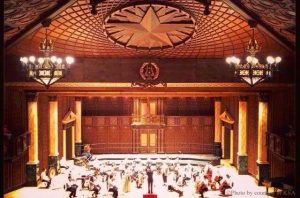 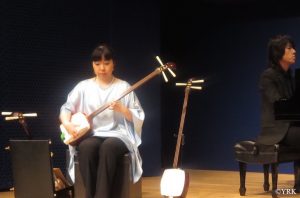 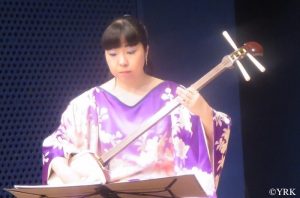 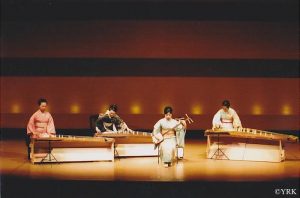